The style ranged from gowns sparkling under the Tempe Center for the Arts lights to beautiful handmade outfits set against a glittering photo booth backdrop. The photos (below) illustrate style is innate while highlighting the ever-adapting fashion sense of Natives in the American Southwest.

Some pieces seem playful- like the black and white sweeping dress with a thin red belt or an off-shoulder embroidered dress (worn by the 2012-2013 1st Attendant and her sister, the former). Spectators are dressed up in jeans and a top draped with turquoise jewelry. In one image, a trio of ladies wherein one is showing her love for Bruno Mars and fedoras. Another capture shows two guys effortlessly demonstrating a cool and simple style. The Miss Native American USA Pageant allowed for a procession of creativity and style between contestants and audience members.

Lastly, congratulations to Sarah Ortegon of the Eastern Shoshone and Northern Arapaho from Denver. She was crowned 2013-2014 Miss Native American USA! 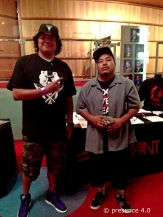 Nathaniel Nickels, of Warpaint Apparel (at left), with an interested customer. 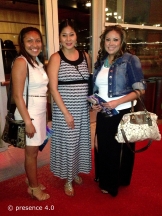 The lady on the left was dubbed the “stylist of the night” by her friends. 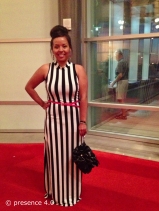 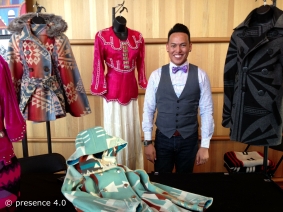 Shane Watson and his creations 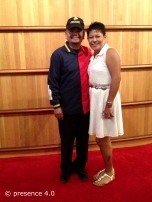 Their laughter caught my attention. He was part of the event’s color guard, and she was his support. 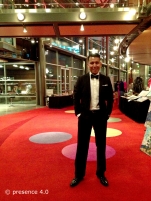 Adorable family! The little girl was more than happy to pose with her older sister and mother.

The crowds parted so I could take a photo of these two gentlemen.

Tanya Martinez, one of the stylish and accomplished judges of the pageant. 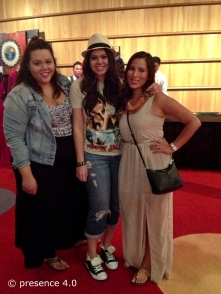 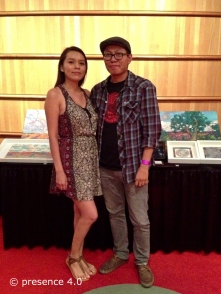 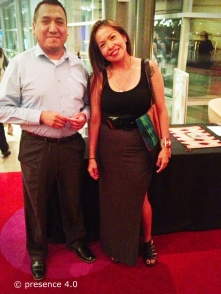 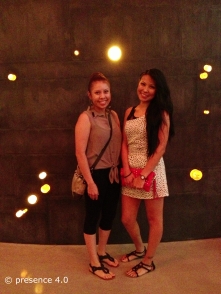 Our Mission is dedicated to recognizing and honoring Native American women throughout the US . We encourage Indigenous women in achieving their personal goals, build characters, enhance self-esteem, and develop leadership skills alongside giving back to our Native communities through volunteering.

Pageant Director/Owner of MNAUSA Organization is Tashina Atine, a member of the Diné (Navajo) Nation originally from Provo, Utah. Atine, currently resides in Phoenix, Arizona and her passion has always been creating a strong relationship with community agencies on a city and national levels. Promoting and encouraging young Native American females to do the same has been her mission for the Miss Native American, USA Pageant.